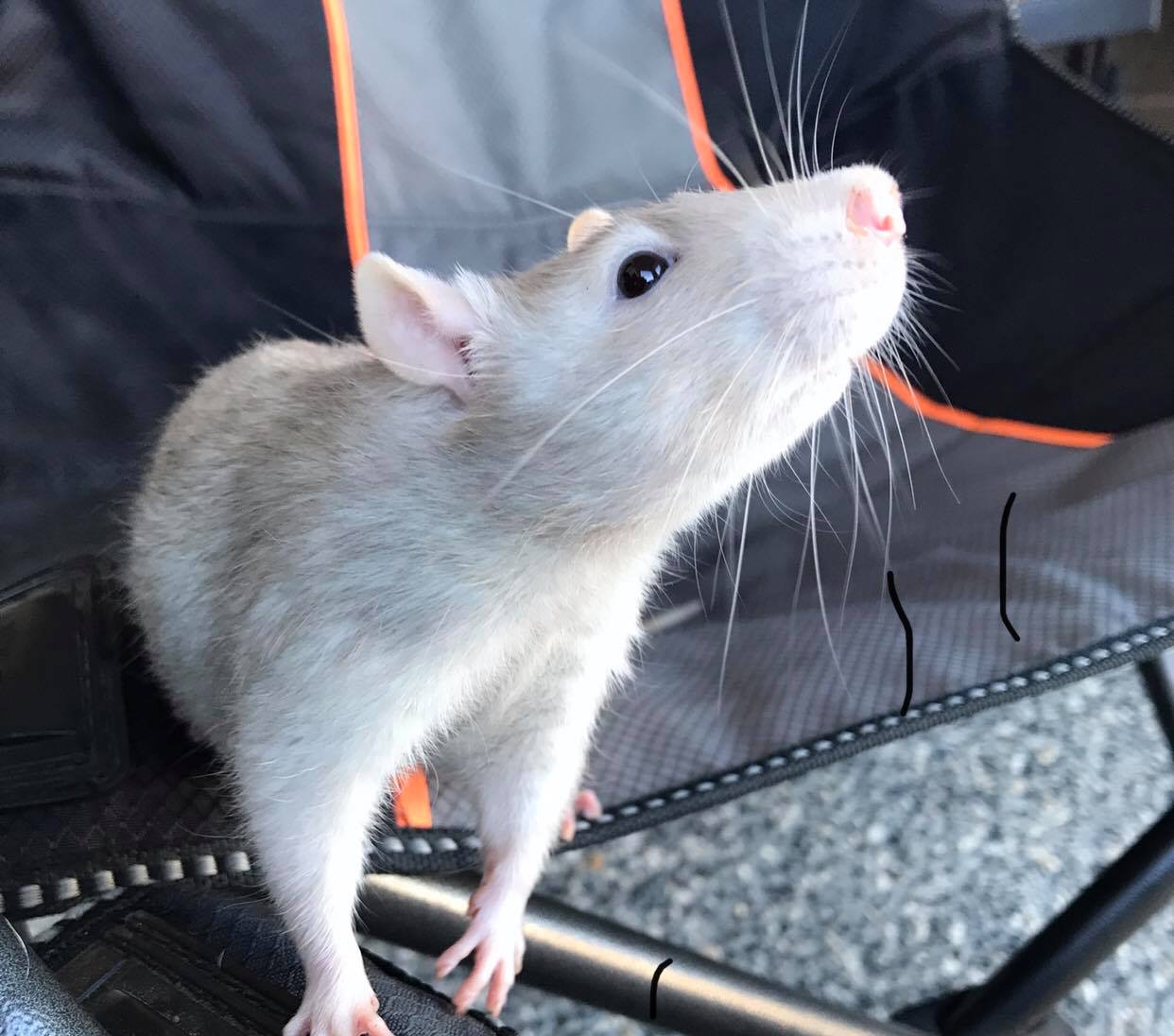 Pet rats are smart, affectionate and playful little companions that are an amazing pet. However, their lifespan is too short with the average lifespan of around 2 years. Where you get your pet rat from and their diet can assist in allowing them to live a longer life.

What is the Lifespan of a Pet Rat?

Fancy rats have traced genetic lines and are bred in ratteries by experienced rat owners. Fancy rats are less likely to be prone to respiratory diseases or tumours and can live up to 2-3 years. It’s important to research possible breeders before you purchase a pet rat as some breeders are irresponsible. Over-breeding, breeding from feeder rat origins or incorrect living conditions are things you should look out for when you’re looking into getting pet rats, as these can lower the rats lifespan.

Wild rats have a lifespan that is much lower than that of a fancy rat. Most wild rats never get to reach their first birthday. Prey animals, cars, rat traps, poison and food shortages are the common causes of death. Expert reports show that the average lifespan of wild rats is approximately 6-11 months.

Rats that are bought from a pet store, also commonly known as feeder rats, are sold as pets as well as food for predator animals such as snakes. Rats that are bough from a pet store are known to have come from weak genetic lines and are more prone to illness, cancers and aren’t expected to live for as long as fancy rats. Most store bought rats will have a lifespan of approximately 12-24 months. In some cases, pet stores will get rats from local fancy rat breeders and with good care, diet and environment, your store bought pet rat could live for as long as 36 months.

According to the 1995 edition of The Guinness Book of World Records, Rodney was the oldest verified rat to live. Rodney was born in January 1983 and died on the 25th May 1990, making him 7 years and 4 months old. He belonged to Rodney Mitchell in Tulsa, Oklahoma. There are no studies that show how or why Rodney lived to that age but it’s possible that factors such as living environments, diet and exercise are a possibility to a longer life expectancy.

How Old is my Rat in Human Years?

Rats are such small animals and only having a life expectancy of 2-3 years is too short. Rats age extremely fast and because of that, if you ever suspect that your pet rat may be sick, you should get on top of it straight away. 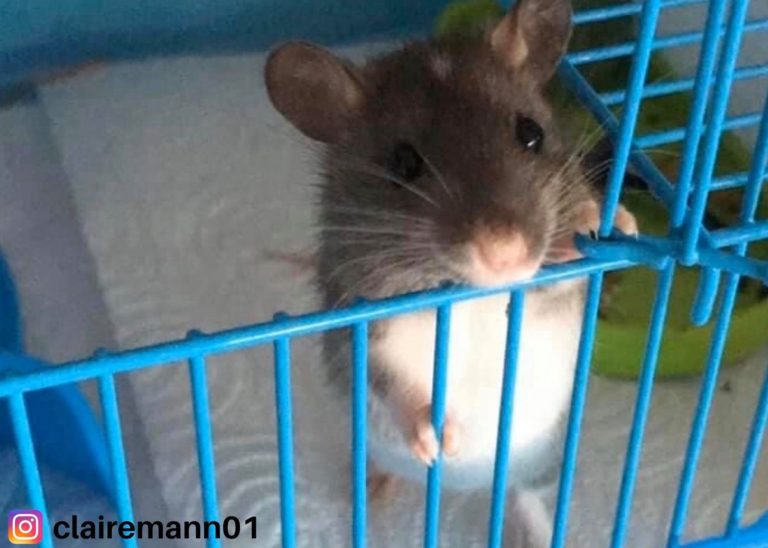 Whether you call them a litter box, tray or pan, litter box’s in your rats cage are essential for keeping them clean and happy. With a wide variety of litter boxes available on the market it can be a little over whelming figuring out which one is right for your rat, so we’ve done the… 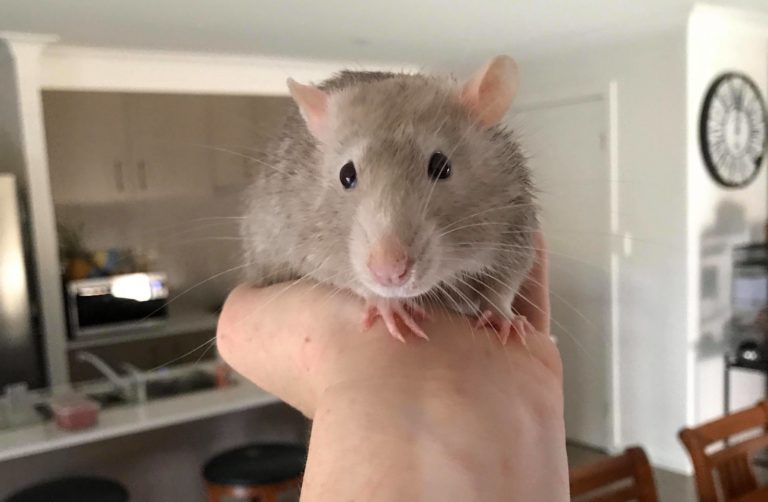 Rats are known to be very clean animals since they’re constantly cleaning themselves as well as their cage mates. If your rat is kept in a clean environment then a bath isn’t really necessary. Most of the time if your rat does get dirty, it may only require a wipe off or sponge bath. It’s… 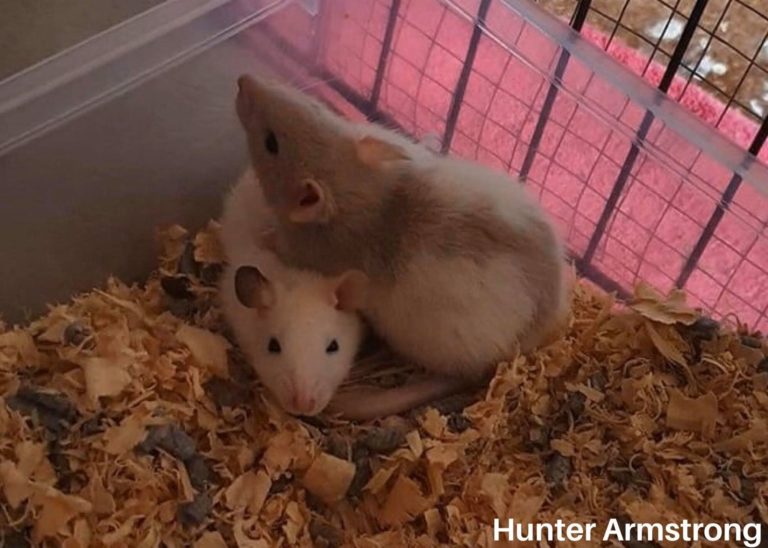 Pet rats are typically pretty hygienic and will do their business in almost the same spot each time. They can be quite easy to train, you just need to have patience and sometimes a little treat to make the training easier. Potty training your rat helps to keep the cage that little bit cleaner. Litter… 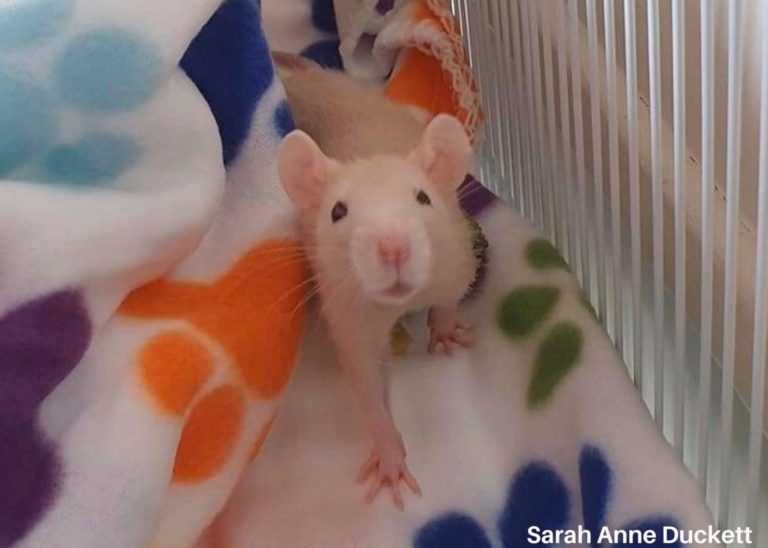 Although their small size rats can bite very hard when they want to. A hard rat bite can pierce through clothing and skin so make sure to be cautious whilst handling them. Most of the time pet rats should be friendly however there are some circumstances which can make a rat want to bite. In… 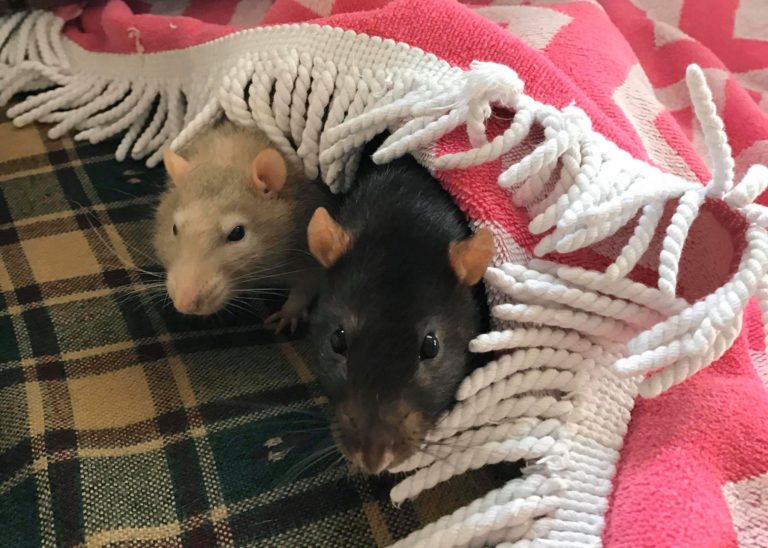 At first when you first get your little rat friend, they may be a bit skittish and hide away. Some rats may even bite when you put your hand it to try and pet them. This is just because they’ve been taken out of their home and put into a place that is unfamiliar to… 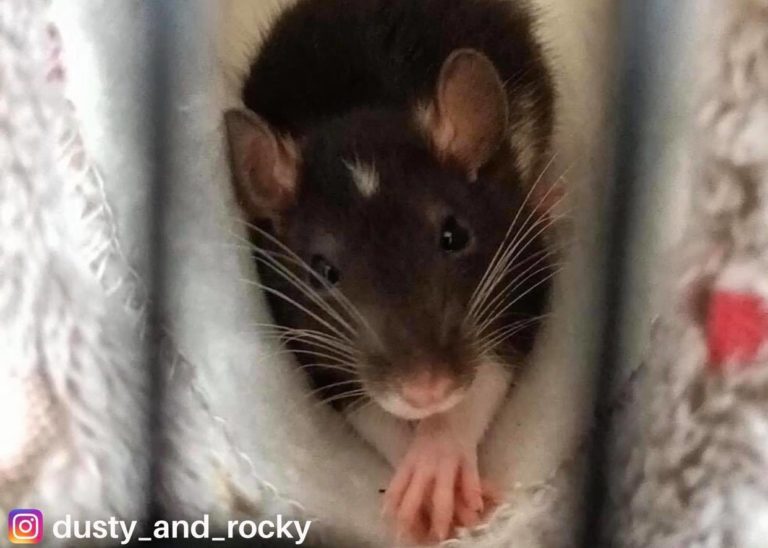