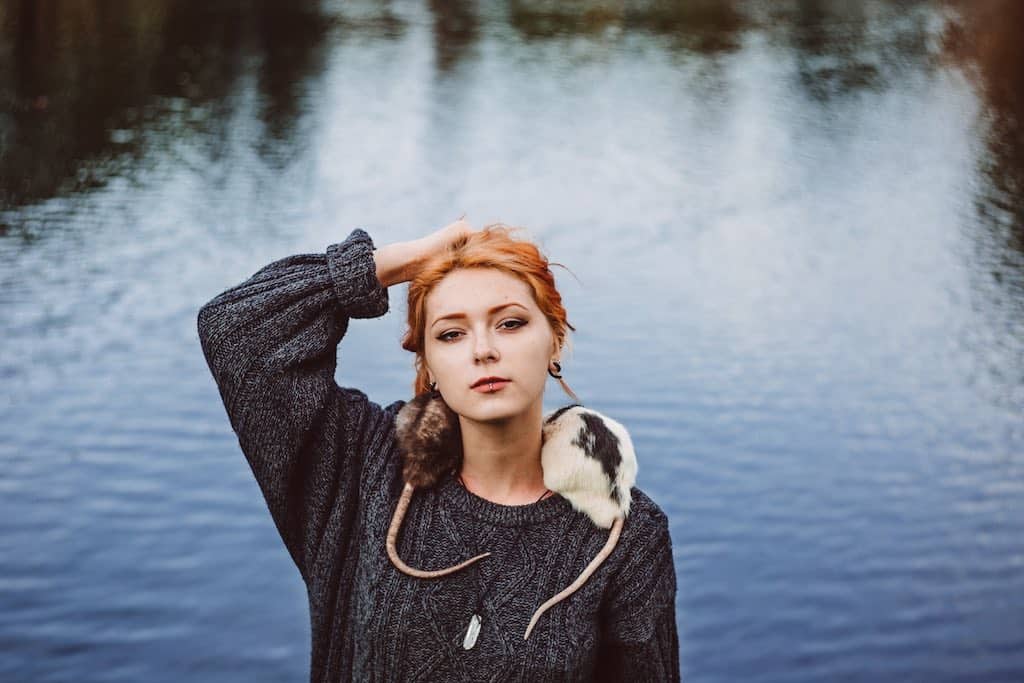 Rats don’t have the best reputation in some circles, but the truth is that these fuzzy little rodents are great for people who enjoy interacting directly with their pets. Most rats enjoy handling, but how likely are they to cuddle with their prospective owners?

Pet rats are highly social animals who love to cuddle with both their human owners and other rats. Rats are happier in groups and they’re able to form strong bonds with their owners if they’re given enough attention. Rats are much easier to handle than many other species of rodents.

Pet rats generally like getting physical attention and handling from their owners, but there are a few ways to help your rats enjoy cuddles if they’re more on the shy side or they’re very active. Read on to learn more about cuddling rats and how to train your rat to enjoy handling.

In general, rats love to cuddle and enjoy getting a chance to get out of their cage and climb around on their owners. This may come as a surprise to people who have never had these intelligent rodents as pets. Because rats have historically had a checkered past in their association with people, some people are biased against them.

Many rats have a lively, playful, affectionate temperament that has been compared by rat owners to that of a small dog or puppy. While this means that young rats may be a little less cuddly at first just because they love to run around and explore, it also means that they’re capable of forming strong physical bonds with the people who care for them over time.

The reason that rats love to cuddle with their owners so much is that rats are naturally social animals. Left to their own devices, rats live in large family groups called mischiefs. These rat communities form strong social attachments with each other through physical touch and grooming rituals.

Not only do rats naturally live in affectionate groups that like to cuddle together, they’re also more empathetic than other animals. Here are some of the ways that rats have shown empathy and altruism in captivity:

Even though rats aren’t as popular household pets as cats and dogs, those people who choose to give them a chance often find themselves with a very loyal and loving friend.

Active young rats may not be as into cuddling as they are in exploring when they’re given the chance to leave their enclosure, but that doesn’t mean that they don’t develop a social attachment to their owners. Even energetic, playful rats still enjoy climbing all over their owners and interacting with them.

Rats have been shown to form strong emotional bonds with humans. However, they don’t always display this affection just through cuddling. Here are a few other ways that rats show their emotional attachment to their owners:

Rats will snuggle up to humans they trust, but rats also display their affection in many different ways that don’t necessarily translate to human behaviors. When you interpret your rat’s behavior as affectionate or not, you need to remember to think like a rat.

Rats are Clean for Cuddling

Rats may like cuddling with their human friends, but is this practice safe? Much of the concern people have about keeping rats as pets is worry about how sanitary they are. However, rats spend a large portion of each day grooming themselves, much like a cat does.

Are rats clean enough to handle without worrying? The news is good.  Domesticated rats don’t carry any of the diseases that wild rats are known to carry such as hantavirus and bubonic plague. (Source: King County Public Health Department)

Rats are perfectly safe to cuddle as long as you take basic precautions. These include washing your hands after handling your pet rat and cleaning any bites or scratches you might get.

While rats have a reputation for being snuggly cuddlers, this doesn’t apply to all rats. Here are a few reasons why rats might not be into cuddling:

For rats that don’t take to cuddling right away, offering a variety of tasty treats, letting them out for free-roaming time, speaking gently to them, and simply spending time near their enclosure can make your rat more comfortable. This can eventually make it easier for you to cuddle with them once they’re relaxed around you.

Rats Are the Perfect Pets for Cuddling

Young rats might be as interested in climbing all over you as they are in snuggling with you, but there’s no denying that rats are among the most cuddly pets you can have. These highly social creatures are great for people who want a pocket-sized pet with a big personality. 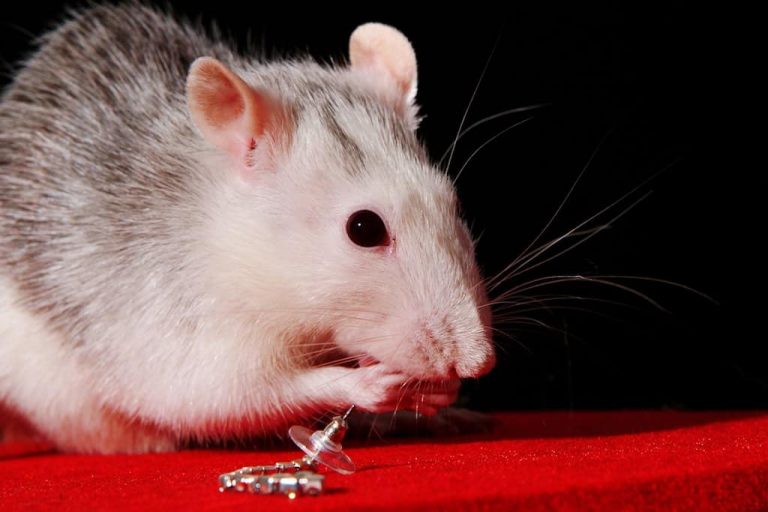 Pet rats are one of the most popular animals to own. Even though they seem easy to care for, I know that it can be tricky figuring out what they need to eat. There are specific foods that pet rats can eat and other foods that they cannot eat that will negatively impact their health. … 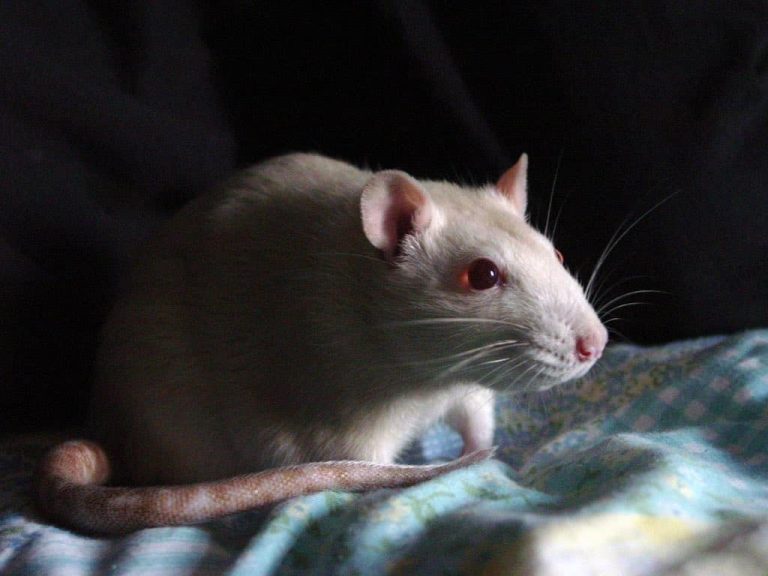 Rats have become a popular choice for pets over the past several years. There are many reasons for this. Rats are smart, curious, affectionate, and can easily be trained. They are also a relatively low-maintenance pet that can also provide companionship and entertainment for a pet owner.  Fancy rats are domesticated rats that are used… 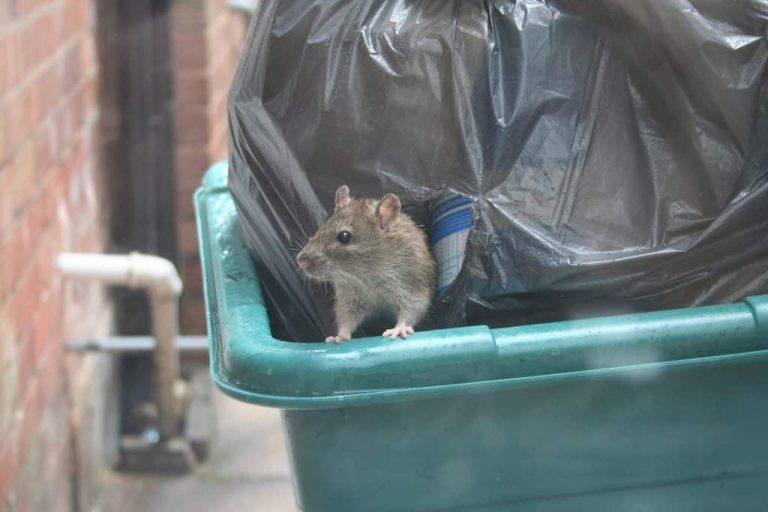 The rat is a common pest for homeowners and can cause tremendous damage to any sort of structure or vehicle. But not all rats are those destructive rodents we all hope to keep out of our living space. So how can I tell whether I am encountering a wild rat vs a beloved pet rat?  … When I hear the phrase “litter box training,” the first animal that pops into my mind is unsurprisingly a cat considering they are the quintessential litter box users. However, I recently discovered that many small animals could use this relatively neat and easy to clean pet tool. The one that shocked me the most is…

Our common notion of rats and mice suggests that these rodents love nothing more than enjoying copious amounts of cheese. But is this dietary tendency true in actuality? And, more specifically, is it safe for a rat owners to regularly feed their rat cheeses? Pet rats can eat some types of cheese, but there are…